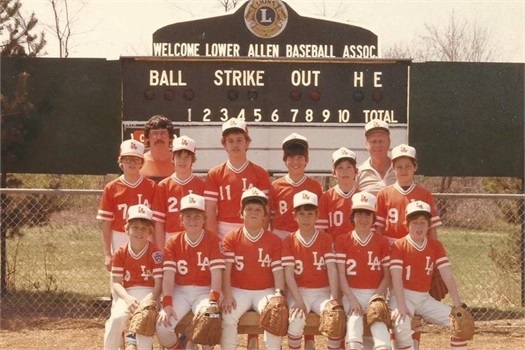 KCA Wealth Management's history dates back to 1993 when Brian Kennedy entered the Financial Planning industry. Brian was approached by Fred Bennett the financial advisor of Carol Kennedy, Brian's mother. Fred knew that Brian's father passed away when Brian was 7 years young, and that insurance played a major role in Carol being able to raise her son as a single parent. Brian was attending college and working at the time. Fred explained how being an advisor is such a rewarding career because every day you get to help someone. Brian immediately studied and took his insurance and securities exams and started employment with Prudential Insurance and Financial Services. In 1997, Brian asked his mother, Carol Kennedy, to join him in building a practice and in 1999 Brian and Carol opened their first office in New Cumberland, Pennsylvania.

In 2002, Brian and Carol made the decision to become independent, embrace the ability to offer more services to their clients and they joined Key Advisors Group by opening an office in Harrisburg, Pennsylvania. Brian and Carol began to offer financial planning courses to the community and built their firm on the belief of the client coming first, delivering holistic planning, offering multiple solutions and always providing first class service to their clients.

Brian was approached by Vincent Catalano, in 2006, regarding Vince joining the firm. Vince had been a client of Brian's and they played little league baseball together as children. Vince joined the firm after a long career with his family business, Catalano's and Angelina's restaurants along the Susquehanna River in Wormleysburg. Brian and Vince made an agreement with Harrisburg Area Community College in 2008 to offer Financial Planning Adult Educational Courses to the residents of Dauphin and Lebanon Counties. In 2009, Brian and Vince opened another office in Cleona, Pennsylvania, which has since been relocated to Hershey, Pennsylvania.

Brian, Carol ,Vince and Andrew Devitt made a decision to change the name of the firm in 2010 to Kennedy Advisors Key Financial Group and open an office in Camp Hill, Pennsylvania. Kennedy Advisors then began offering Financial Planning Courses to Cumberland County in addition to Dauphin and Lebanon Counties.

2011 brought a year of loss upon the passing of a dear friend, partner, father and all around great guy Andrew Devitt. In 2012, Vince and Brian decided to close the Harrisburg office and consolidate offices to 3806 Market Street Camp Hill, Pennsylvania. Vince became a partner and the firm rebranded it's name to Kennedy-Catalano Advisors Key Financial Group.

In 2017, Brian and Vince chose to shorten the name of the firm to KCA Wealth Management, KCA stands for Kennedy Catalano Advisors. The core values of the firm are the same which is serve the client first, last and always. 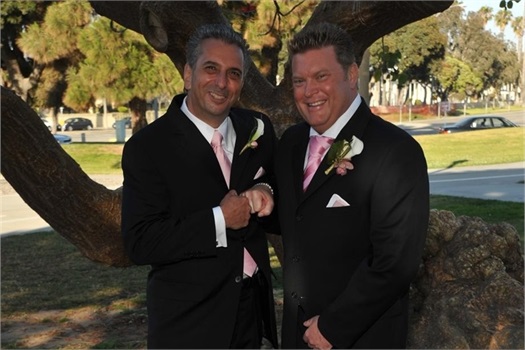 2018 brought an exciting year as Robert (Bob) Yockin, Brian Kennedy's first mentor 25 years ago, joined the firm. In joint venture, with Vince and Brian, Bob opened the Carlisle location of KCA Wealth Management. Bob and Brian have been close friends for over 25 years and Bob was a groomsman in Brian's wedding! The tradition remains the same with the firm in that KCA Wealth Management believes in long lasting, trusting relationships.

KCA Wealth Management gives back to the community through adult educational courses, charitable events, donations and volunteering. We believe you must give to receive and that it is our duty to provide the best services possible to our clients. KCA Wealth Management has offices in Camp Hill, Hershey and Carlisle, Pennsylvania.